Special accommodation at Shirdi will be provided for all Sai devotees on these special days. However, Online accommodation booking at Shri Sainivas is also available

The Three major festivals at shirdi are: 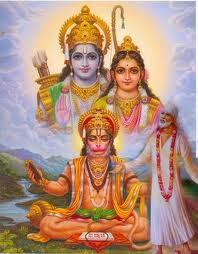 Shri Ram Navami is celebrated on lord Rama's birthday. This is the reason known by the world. Sri Rama navami at Shirdi has got a distinct reason. Sri Rama navami at Shirdi is collectively celebrated by muslims and hindus with great passion and faith towards Baba. In the year 1911, Baba himself started celebrating Ram Navami and is being celebrating continuously till date.

Guru Poornima is the Hindu festival adopted from Jains. Guru Poornima is not a major festival but is is celebrated with at most faith and devotion at Shirdi. Poornima which mean a "full moon" day and guru "The master". It is the only festival Baba asked his devotees to celebrate. It falls on the full moon day of ashad month of hindu calendar.
It is the day, where devotees, followers, facilitate their respective gurus- the master and seek their special blessings. Guru poornima at shirdi was started In the year 1910 for the first time 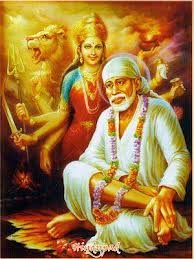 Vijaya dasami is the major Hindu festival in india. It is called with different names as dasara, dussera and dussarah and with religious variations from region to region. The theme of the festival is "Victory of good over the bad(evil)." At Shirdi there are two important reasons why the festival is being celebrated with at most passion.